Flavor concentrates are one of the top ingredients when making an e-liquid. Of course, there are flavorless e-liquids. But we all know that they aren’t as popular as those with flavor. As a matter of fact, many people switch from smoking to vaping because they get to savor the delicious taste of different flavors. This is also the reason why some people claim vaping can help their weight loss goal. With that said, if you are working on DIY e-liquids, you need food-grade flavor concentrates to make your own e-liquid.

Flavorah was founded in 2013 by an officer in the US Marine who sought to help his army buddies switch from smoking to vaping. He succeeded so much that he decided to build on that vision and create a company.

Flavorah is strictly dedicated to making e-juice flavor concentrates. The company caters to the DIY market as well as large scale manufacturers of vape liquids. Flavorah does not make its own e-liquids and is not a white label vape juice manufacturer. When you buy a flavor concentrate from Flavorah, the company expects you to build on its product by combining it with vegetable glycerin, propylene glycol, and nicotine (optional). Flavorah’s e-liquid flavor concentrates are not designed to be vaped alone. 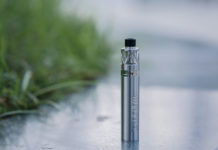 Looking to Vape CBD? Here’s What You Need to Know About Your Device 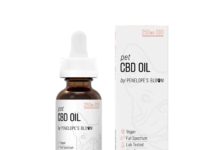 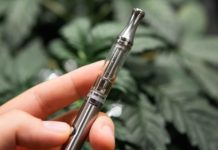 How To Choose The Best CBD Oil for Vaping